The term "purse" originally referred to a small bag for holding coins. In many English-speaking countries it is still used to refer to a small money bag. A "handbag" is a larger accessory that holds objects beyond currency, such as personal items. American English typically uses the terms purse and handbag interchangeably. The term handbag began appearing in the early 1900s. Initially, it was most often used to refer to men's hand-luggage. Women's bags grew larger and more complex during this period, and the term was attached to the accessory. "Pocketbook" is another term for a woman's hand bag that was most commonly used on the East Coast of the United States in the mid-twentieth century.

Early modern Europeans wore purses for one sole purpose: to carry coins. Purses were made of soft fabric or leather and were worn by men as often as ladies; the Scottish sporran is a survival of this custom.

Designer bags are produced by well-known companies such as Prada, Louis Vuitton, Coach, and Bottega Veneta in a variety of shapes and sizes. The cost of handbags can be unspeakably high, or not. 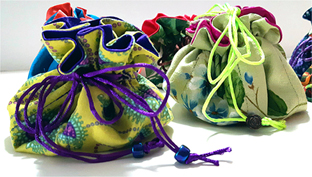 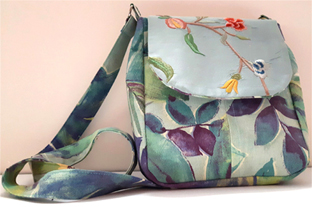 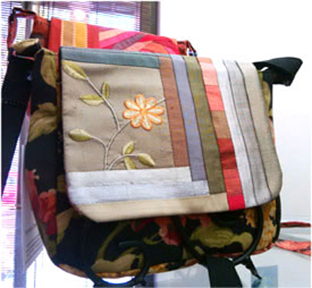 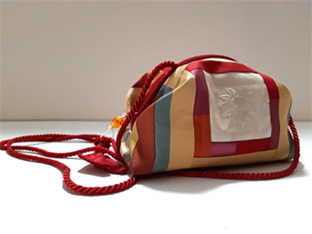 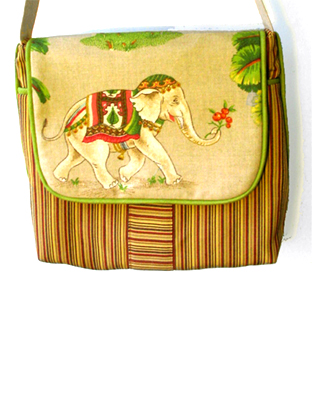 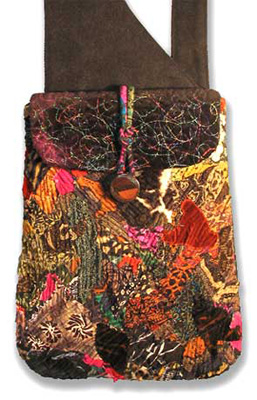 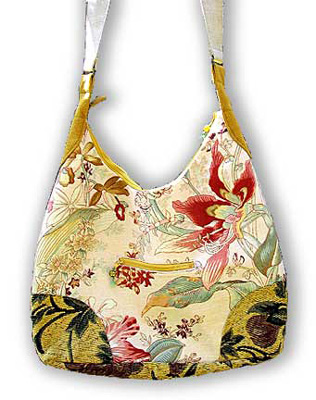 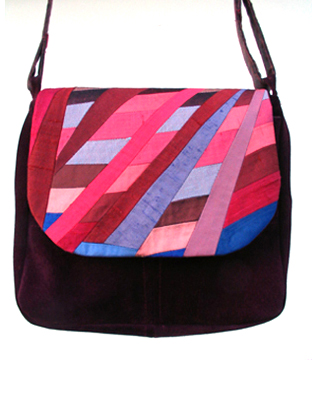 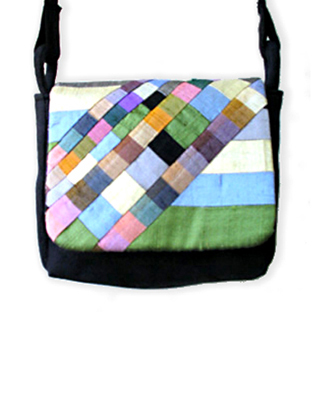 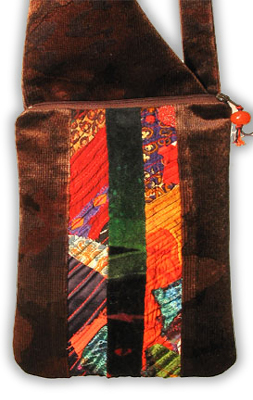